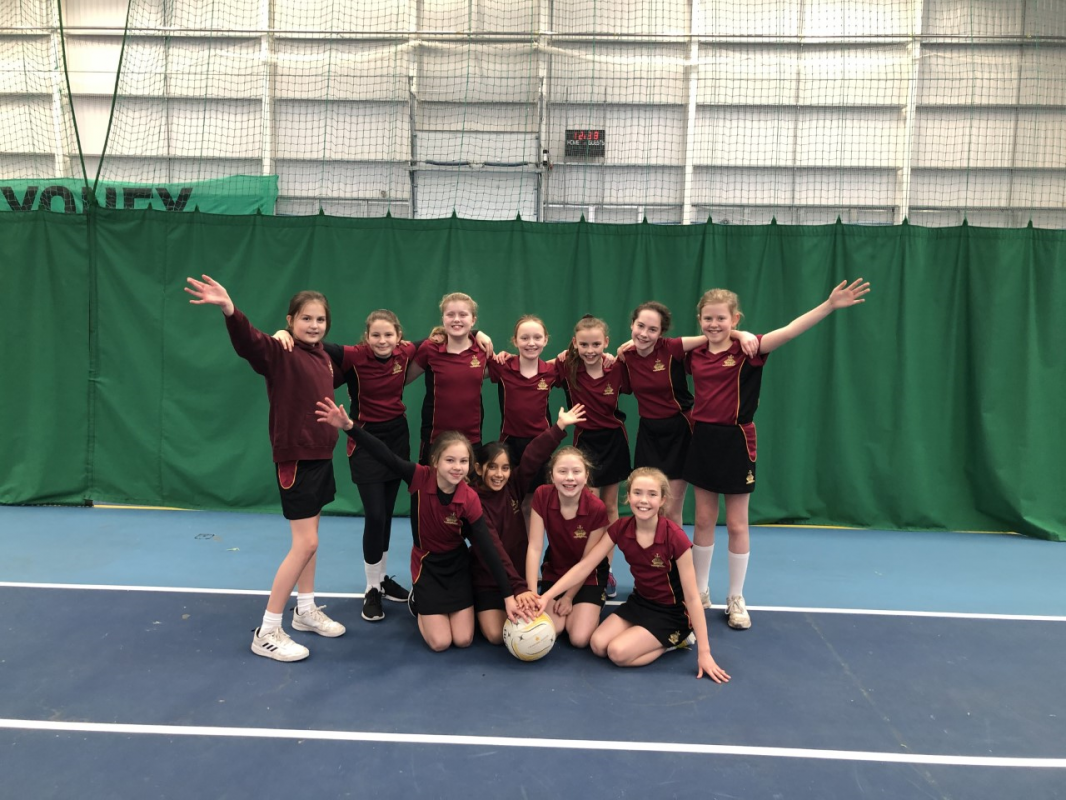 On Tuesday, a team of Year 6 girls took part in the Primary Urdd Netball Tournament at House of Sport. The team demonstrated some excellent netball throughout the day, finding great space in attack, scoring lots of goals in the circle and making many interceptions to regain possession. During the group stage they secured four wins and draw, meaning they finished in top spot and progressed to the semi final. It was a nailing-biting game, with both teams gaining many opportunities to score. At the final whistle, the match was tied at 2-2 so we had to play for a ‘golden goal’. Unfortunately, our opponents managed to score first, securing them a place in the final. Despite the girls’ best efforts, it was a tough loss but I am incredibly proud of how they demonstrated excellent team spirt, an unwavering positive attitude and an obvious love for the game! What a fantastic day of netball!

Also in this section