U13 Cricketers on Tour 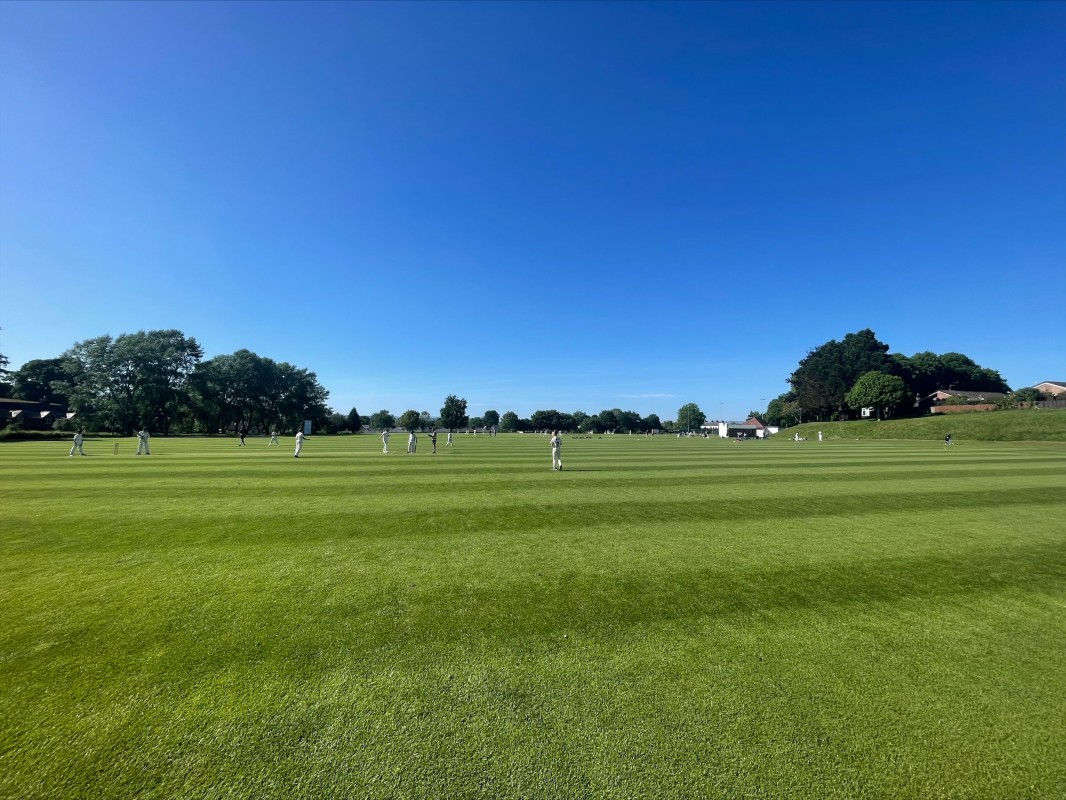 We were delighted to take 19 pupils on the U13 Cricket tour to North Devon over half term – the first time since 2019 - with matches across three days in stunning weather, surfing at Croyde Bay and the obligatory fish and chip supper!

On the way, we played Wellington School where the B team fought valiantly in their fixture, showing a lot of skill and control whilst bowling and fielding. The A team game was won by CSL in a final ball thriller with Adam S top scoring and James L along with Jack D being the pick of the bowlers.

On Saturday we played Filleigh CC and North Devon CC in two beautiful locations. CSL came out on top in both fixtures with the highlight being Harry P taking a wicket with the first ball of every over he bowled in the fixture against North Devon.

Croyde Bay provided ideal surf conditions as the pupils tested themselves in what was a new activity to many. It may be some time before we look to compete in the sport of surfing!

Sunday finished against Heathcoat CC at their incredibly picturesque ground set in the grounds of Knightshayes Court. CSL batted first and showed a very positive intent to score around the ground and keep the strike turning over. Jack D, Jack G, Imogen S, Sam C and James L all picking up plenty of runs. Heathcoat fell just short in their reply with economical bowling from Adam S, Cassius G, George D, Adam S and Gabriel G-D.